“It’s all brick and mortar. It’s cement! It’ll be there forever. Right?”

A chimney is as simple a structure as anyone will find. In essence, it’s a tower built of brick, block or stone that houses heating systems and fireplace flues, which provide a safe escape for toxic combustion fumes and smoke.

A chimney is built with a solid footing at the bottom and a crown on top, the subject of our post. The chimney crown is a slab of cement that seals off the top of the chimney. The crown is supposed to protect the structure but it's the Achilles's heel of a chimney.

Like any masonry structure, the chimney crown is subject to erosion, water intrusion, and deterioration, but as if that weren’t enough, homeowners often fall victim to poor or inadequate construction.

In some cases, larger crowns were built over wood planks, which is dangerous enough. No part of a chimney should be built with flammable materials. Besides, Given enough time, bacteria will thrive and feed off the wood until it rots, and no longer supports the weight of the slab of cement.
How does that happen?

Despite their solid appearance, brick and mortar are porous and moisture will find its way to the wooden planks.  What happens next is similar to when you split wood with a steel wedge. The unsupported weight exerts downward pressure and
causes the brick walls of the chimney to blow out. Once this happens, bricks can fall and if your roof is steep enough, pieces of your chimney could tumble all the way down to the ground.

In other cases, the chimney crown is built so thin that it erodes at a faster rate, leaving the structure unprotected. As discussed in previews posts, water is the number one agent of deterioration for masonry structures. When temperatures drop below freezing, water collected in cracks on the crown and brickwork will turn to ice and expand, acting like a very effective chisel. Wind will take away the thin crown flakes and leave the interior of the chimney open to more water and its destructive
force.

So, how do you determine the condition of your chimney crown?

If you’re the do-it-yourself type, climbing the roof and examining the chimney is your best bet. But if you’re not into heights, your best option is to rely on your chimney professional, who will examine the condition of the crown during yearly visits.

Frequent inspections will save you money.

The top of a chimney is not exactly at the top of the average homeowner’s list of concerns. As we often hear it, “It’s all brick and mortar. It’s cement! It’ll be there forever. Right?”

Early detection of chimney crown deterioration can make the difference between a relatively inexpensive crown repair and a costly rebuild.

Installing a chimney cap to protect flues from water and animal intrusion is also a great investment for the protection of your chimney. Multi-flue style chimney caps are installed with adhesive materials and hardware that anchors into the chimney crown. It’s an effective way to ensure against high winds from knocking it down.


A multi-flue style chimney cap installation is only as good as the
condition of the crown.

Some caps installed with adhesive material blew off once that layer of cement peeled off the rest of the crown. Other caps fell because the anchoring points became loose after cracks in the crown expanded, rendering the anchor useless.

Honest, reliable chimney professionals will conduct a proper inspection of the condition of your structures, and can even provide you with detailed photographs to back up their observations.

All masonry structures are prone to water damage and deterioration, and unless you were there with the mason who built your chimney, you never really know what’s beneath the surface. Don’t wait until it’s too late. The chimney crown is your first line of defense, and it will be one of the first indicators to alert you to potential problems. Call for an assessment of your structure and protect your chimney by making sure the crown is built well and further protected with a chimney cap and CrownCoat material. It's the best way to avoid expensive repairs and to gain peace of mind, knowing your chimney will stand the forces of nature for a long time to come. 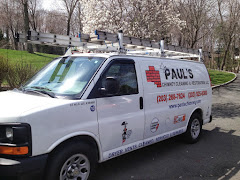 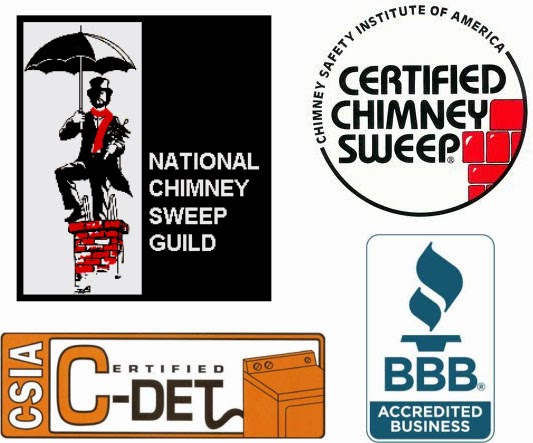